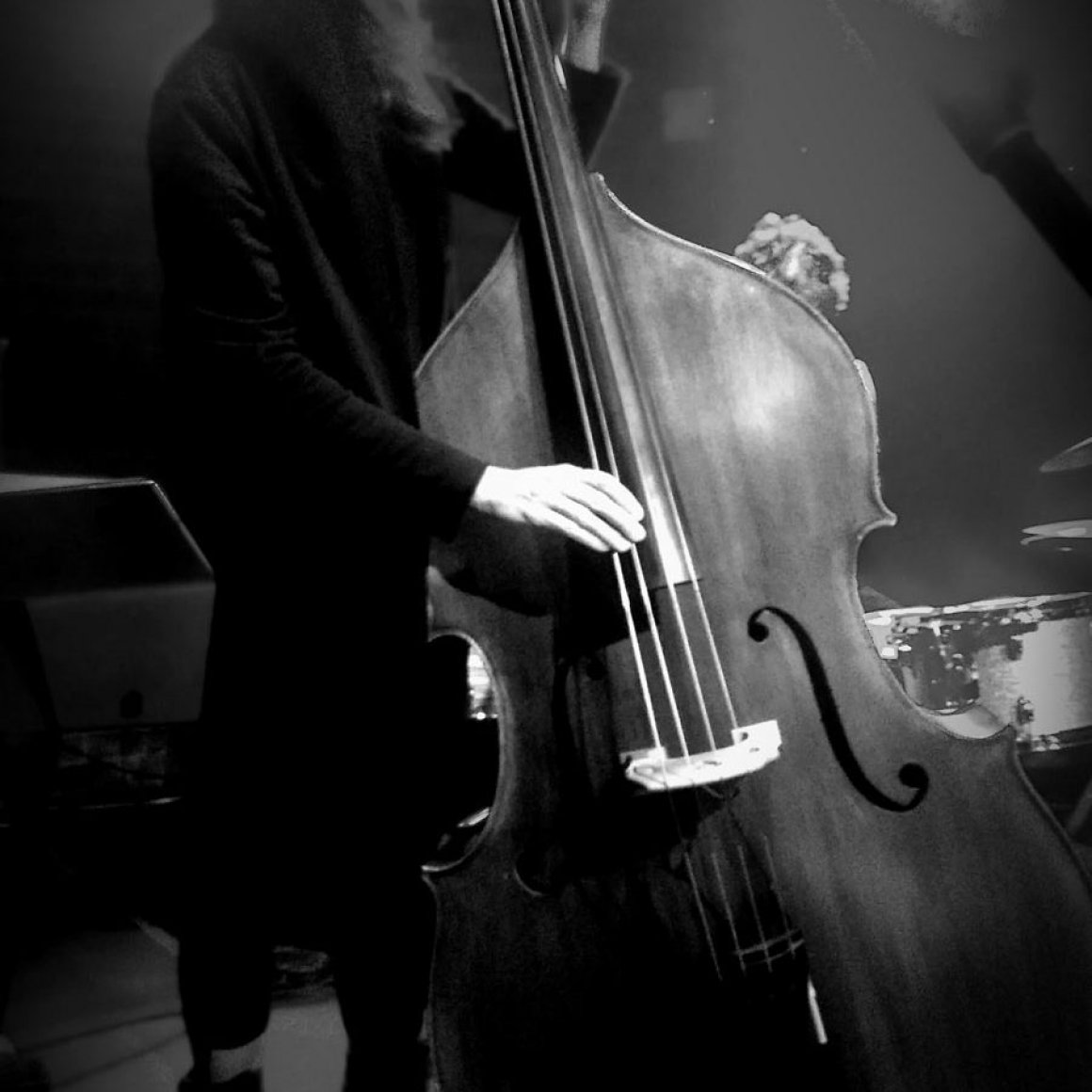 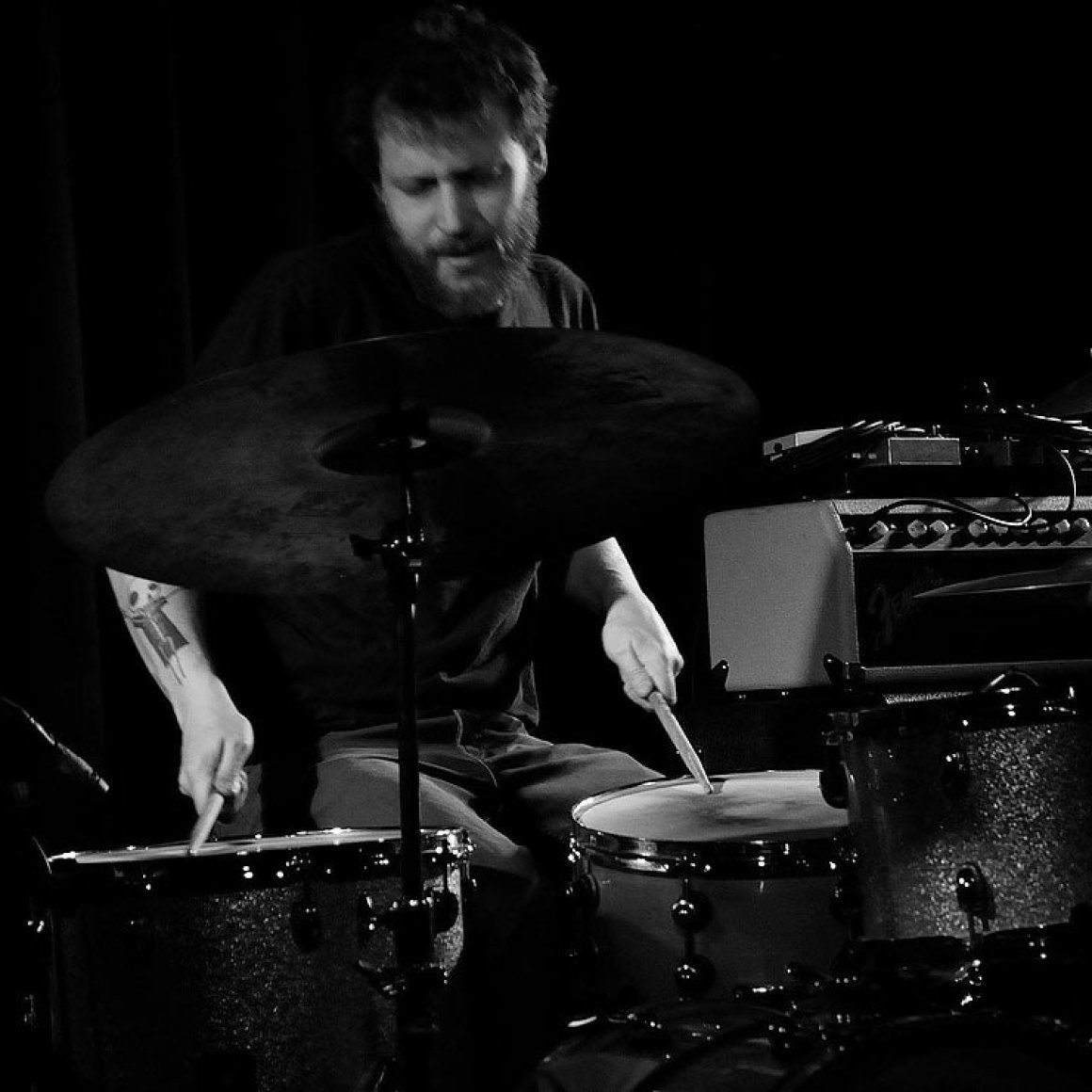 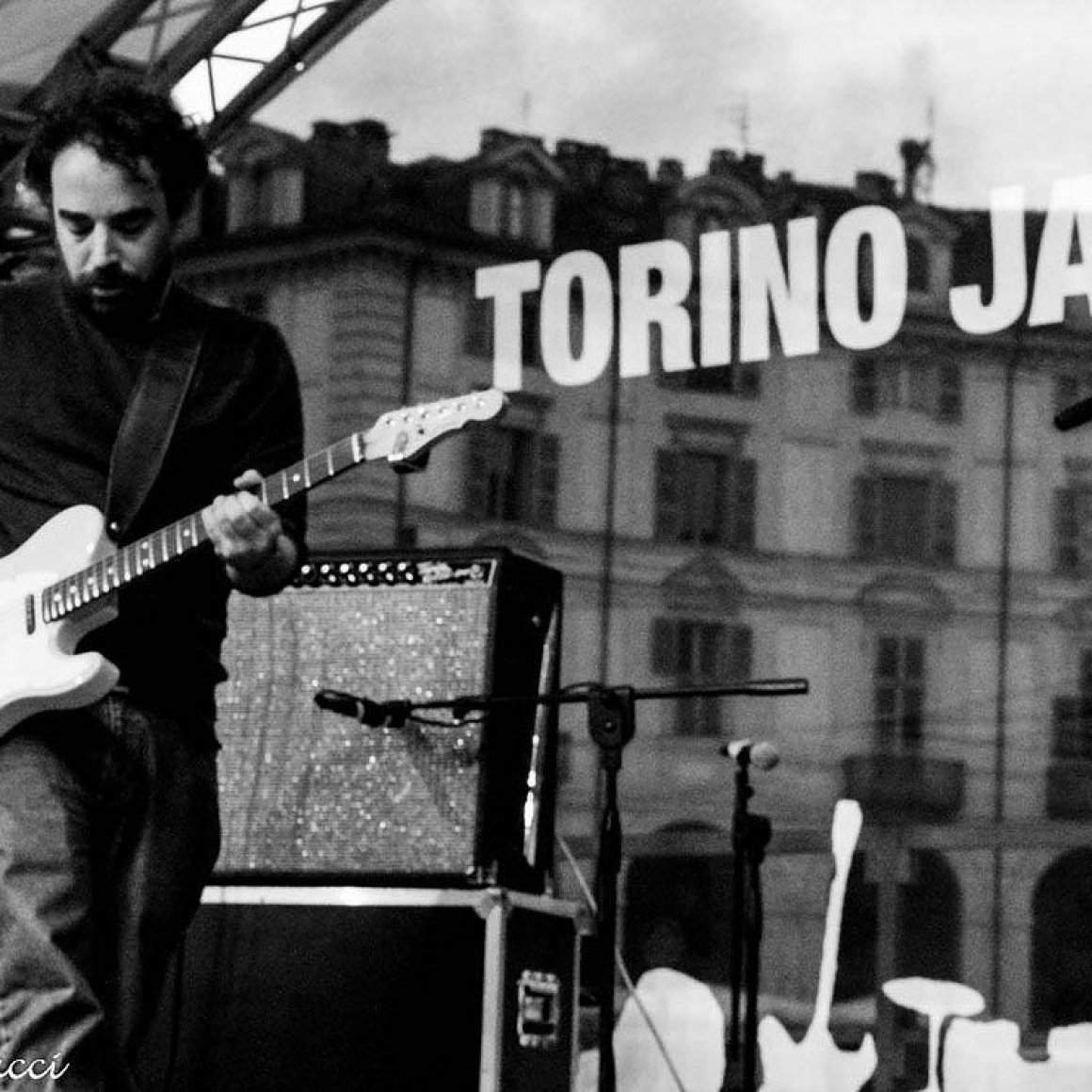 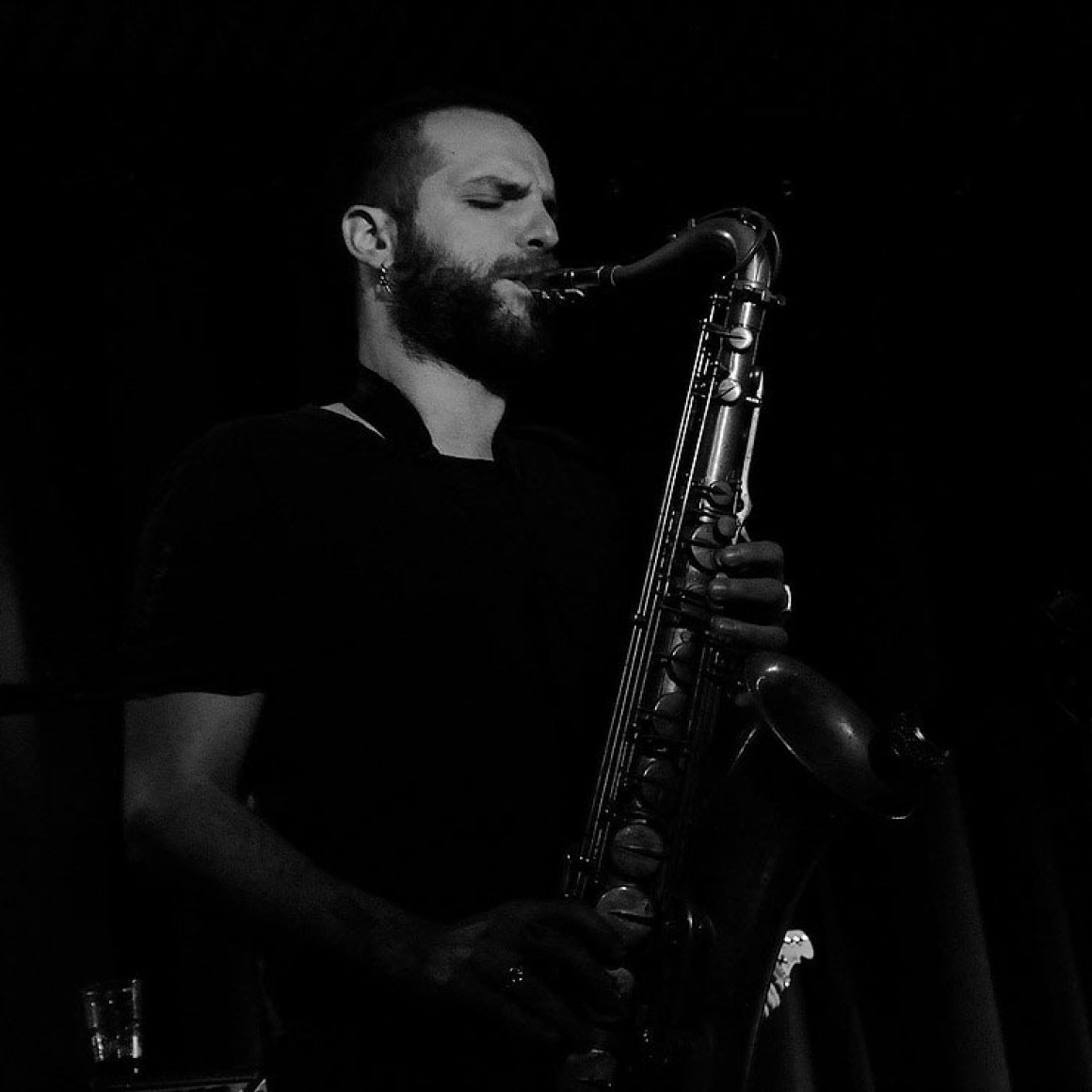 Sudoku Killer, band leaded by double bass player Caterina Palazzi, was born in Rome in 2007. All musicians of the ensemble come from complementary artistic experiences, ranging from jazz to rock to experimental music. The group features a concert activity of over 500 concerts all over Europe and Asia.

The band has shared stages with Zeni Geva, ZU, Uzeda, Gianluca Petrella and many others.

Third album, darker and heavier than the others, will come out on 2018, with 2 months of european tour on april and may.

DAILY FACT: „Infanticide is perhaps the most modern, uncanny, night, north-European, open and sexy we can expect from the Italian jazz today. It‘s not jazz, not rock, but a small Opera razor sharp. A short feature music for restless souls „

ROCKERILLA: „Infanticide is exciting, a tangible tension and threatening (exemplary Futoshiki), the five long pieces run off that is a pleasure, about the safety of the quartet and a strong idea that makes the blood work and visionary“

DISTORTION: „Listening is scary and wonderful. Sounds seventies intersect with noises that go far beyond the presente. It‘s darkness and light research, despair and search of hope. A band that is going to face, leading a tour world. A band that is a credit to Italian music „

CLASSIX: „Sensational synthesis of free jazz, prog, noise rock, psychedelia and atmospheres soundtrack 70s, Infanticide (all instrumental) overflowing with ideas and, between outbursts abrasive and melodic moments to catch his breath, is a candidate as of now among the best work year „

RUMORE (NOISE): „aggressive, sweet, desperate. A hard disk but able to give much“

ALL ABOUT JAZZ: „Five violent traces where jazz lives with psychedelia, post-rock, the noise artists and experimental music“