SHAKE STEW is Austria‘s jazz band of the hour. After playing more than 25 gigs during the rst months since premiering at Jazzfestival Saalfelden 2016 and selling out their rst record „The Golden Fang“ within half a year, the unique septet is conquering the music world with a hypnotic mixture of afrobeat and jazz grooves shaken up by the intense and mysterious soundscapes created with a combination of two drummers and two double bass players! Shake Stew will release their highly anticipated new album „Rise And Rise Again“ in spring 2018 (with Shabaka Hutchings as a guest on 2 tracks) and kick off an international touring marathon that will carry this hard-workin groove-machin all around the globe. Every- where they went so far, the press has been more than enthusiastic, often trying to create new terms and genre-labels to put their live experiences into words. So one thing’s for sure: At some point SHAKE STEW will let loose. And if that happens you’d better be around. 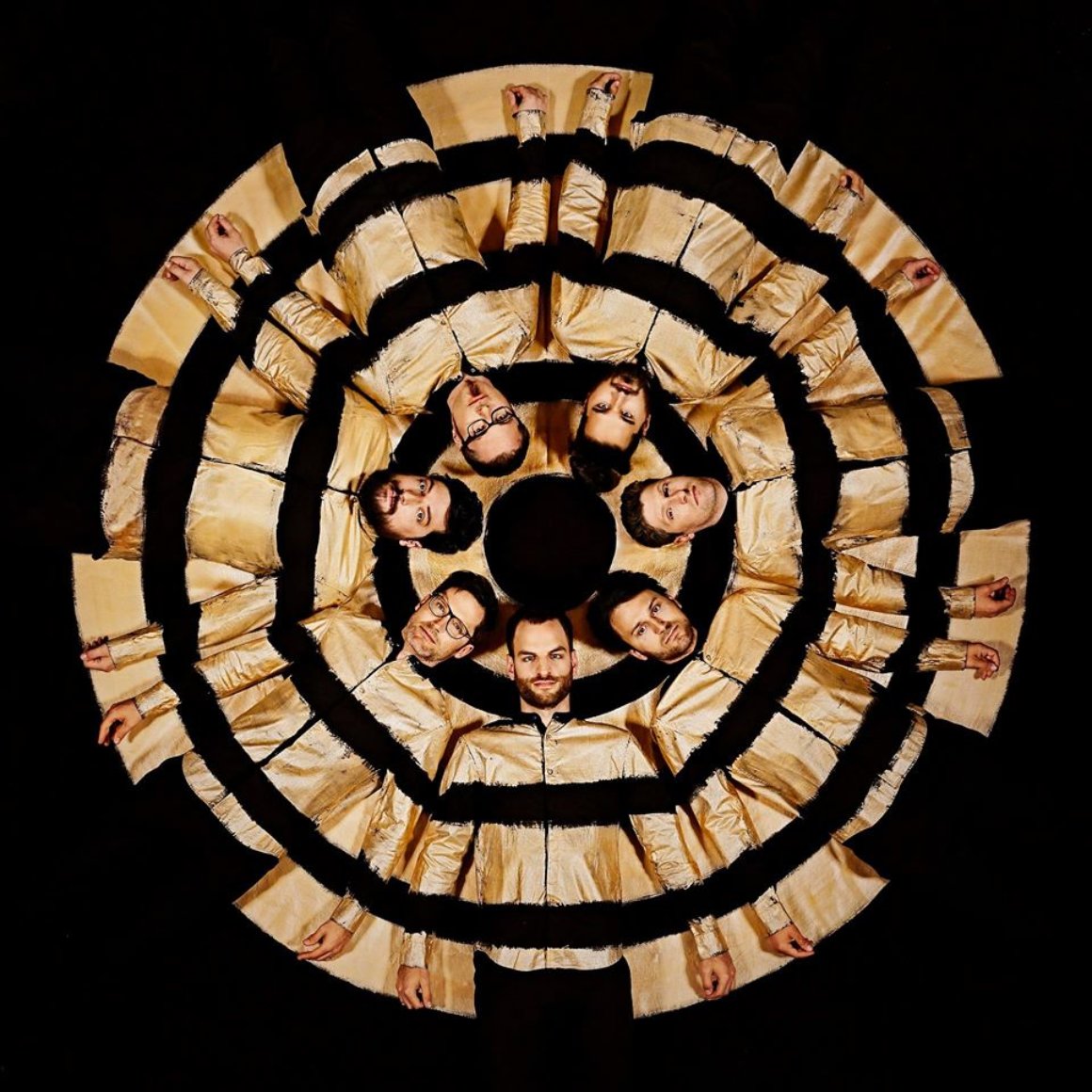 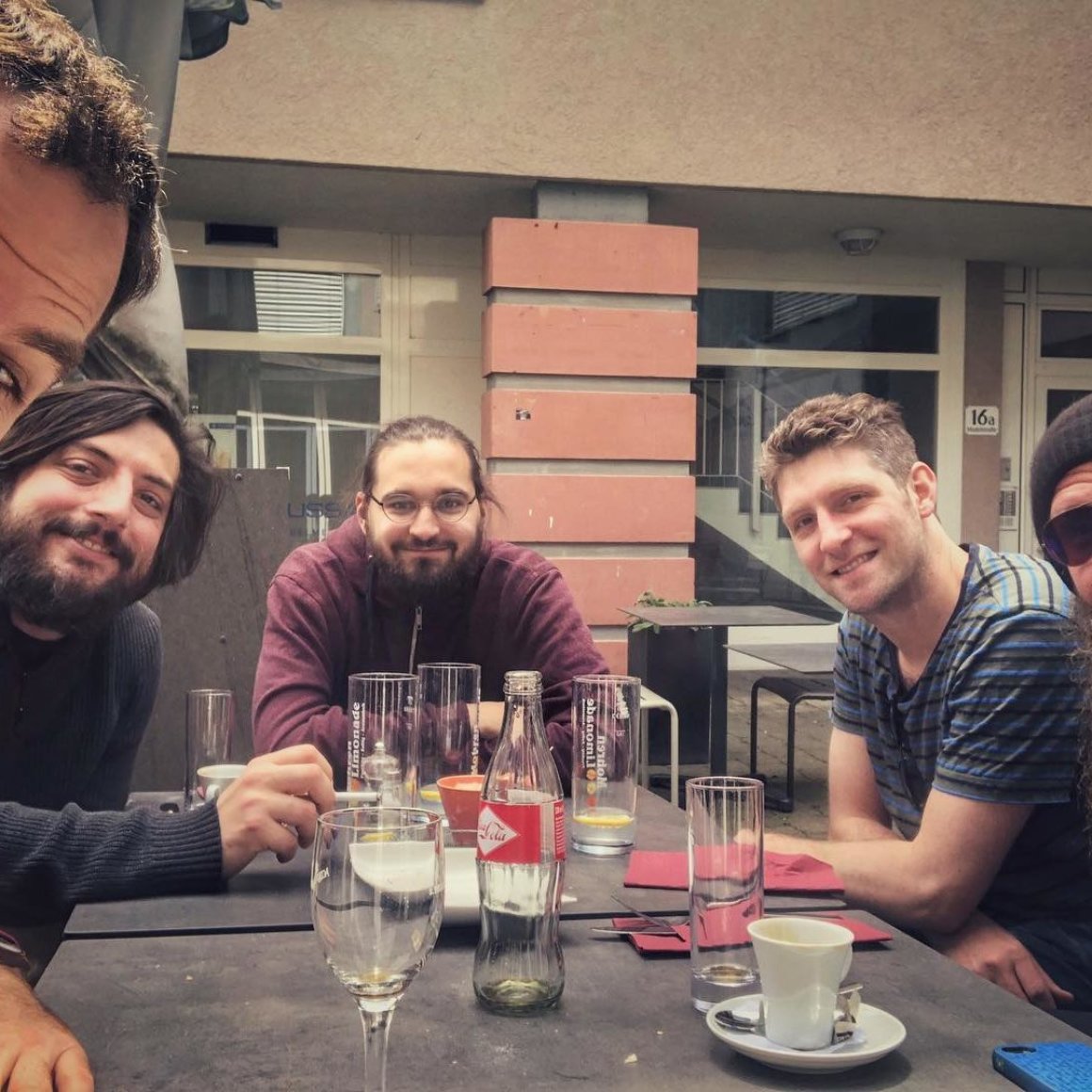 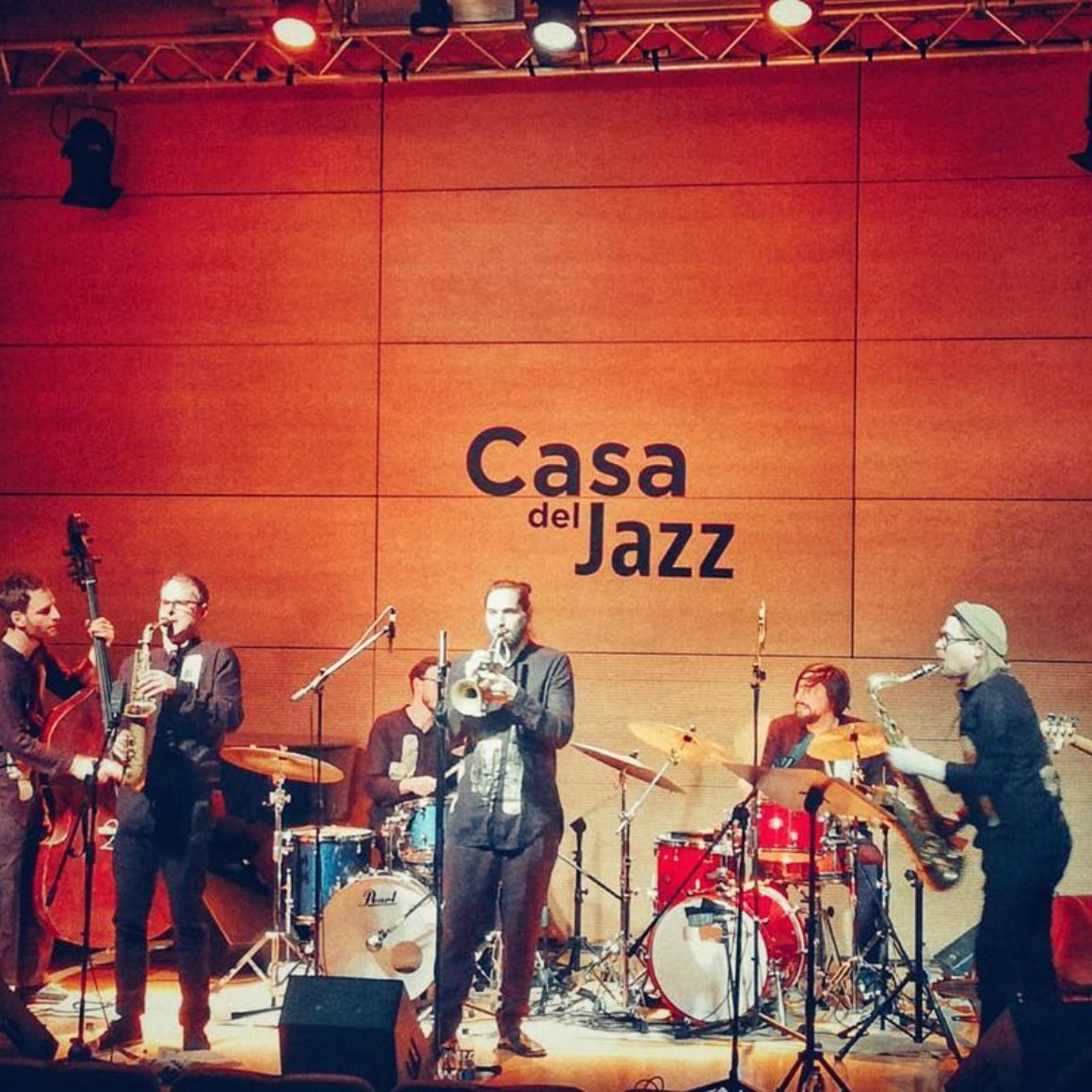 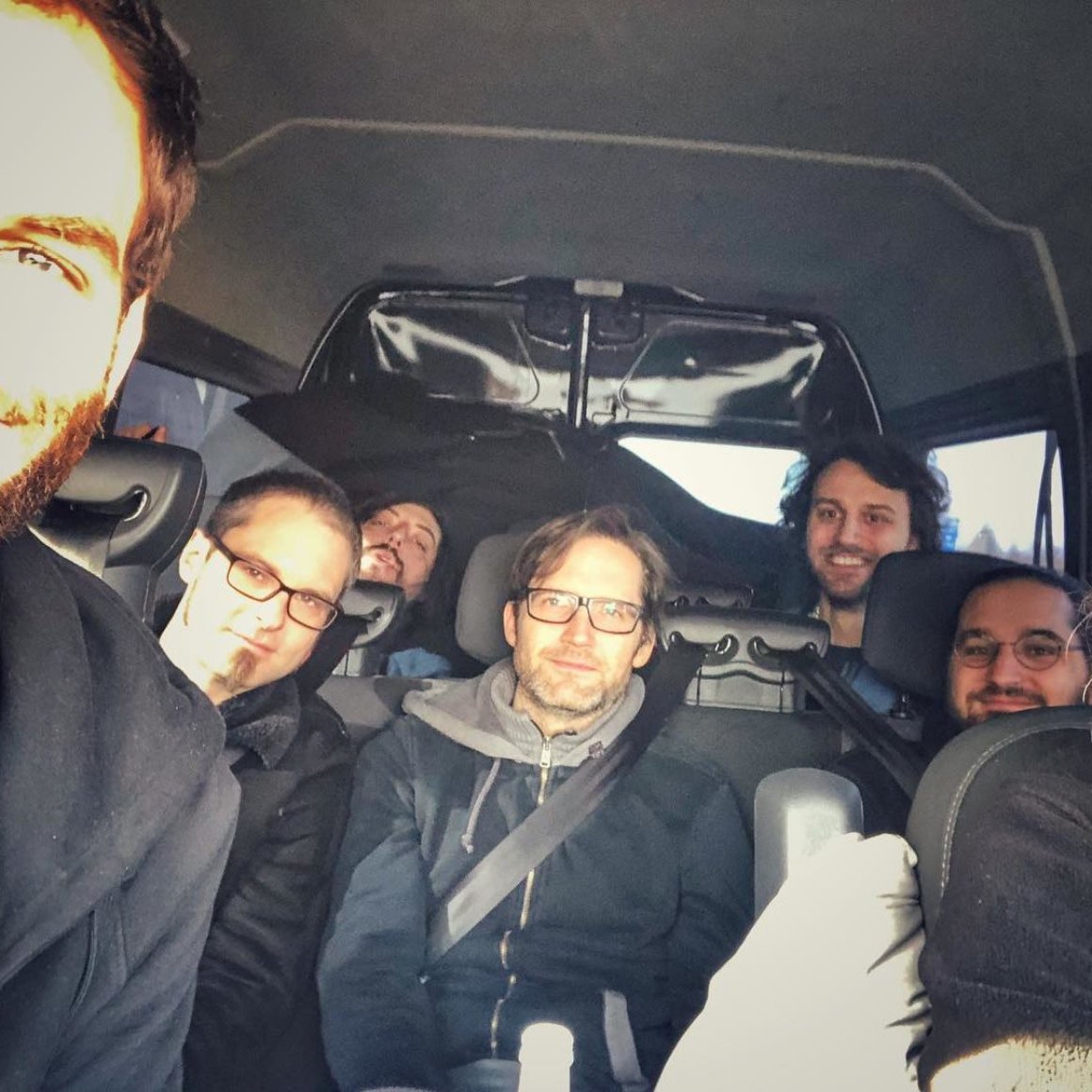